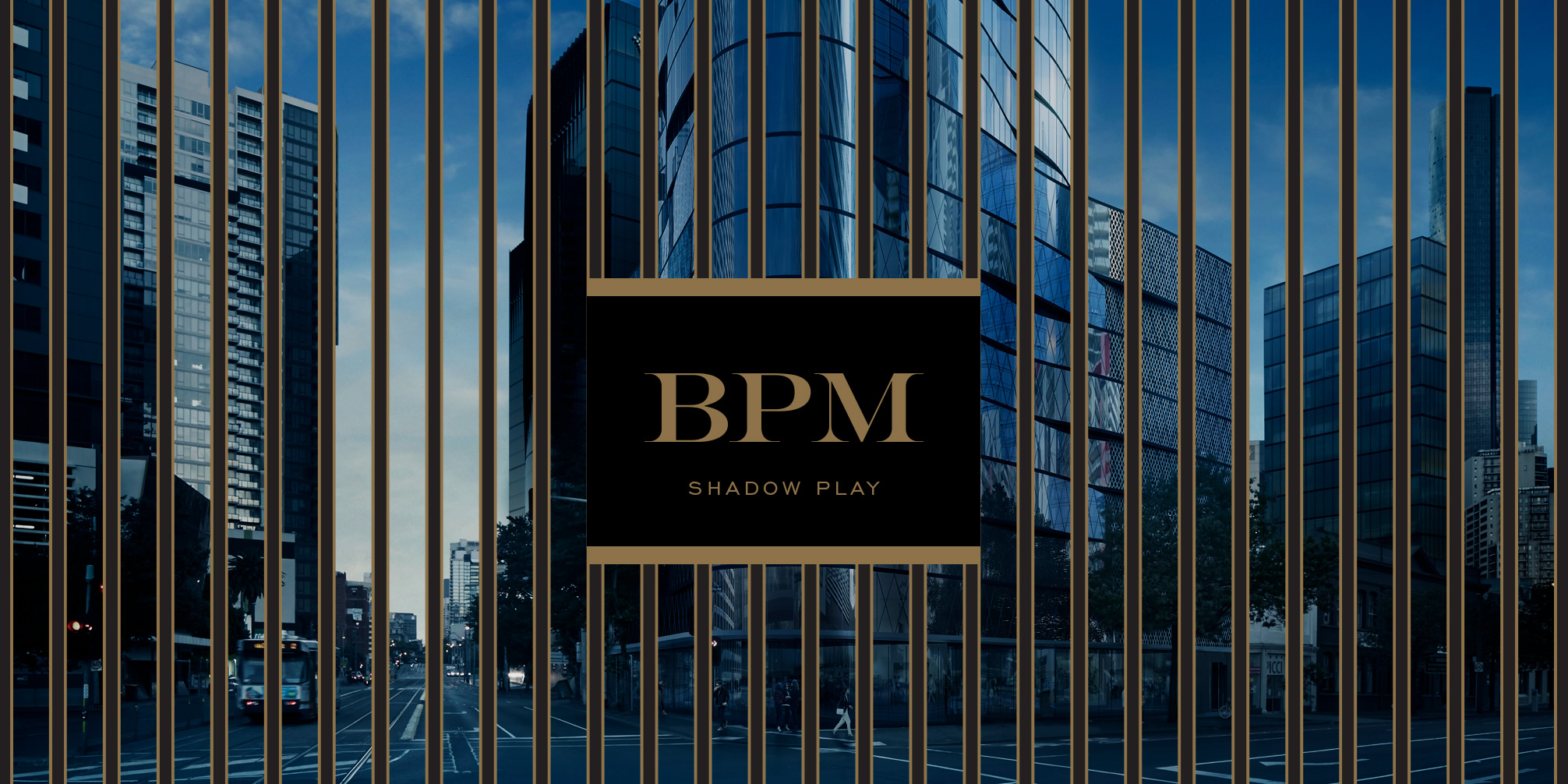 To know a city one must discover its secrets, listen to its heartbeat and take part in its performance.

In knowing Melbourne one can easily recall what makes it unique and magnetic. As a city of firsts, Melbourne is also no stranger to the world stage. In its early and defining years, Melbourne was the first city within Australia to hold a Federal Parliament, the first to host the Olympic Games and the first to host the sport of kings at Albert Park in 1875. A jewel in Melbourne’s cultural crown, the first public art gallery in Australia was The National Gallery of Victoria, founded in 1861. This important and defining legacy remains and can be experienced within a short walk from Shadow Play. 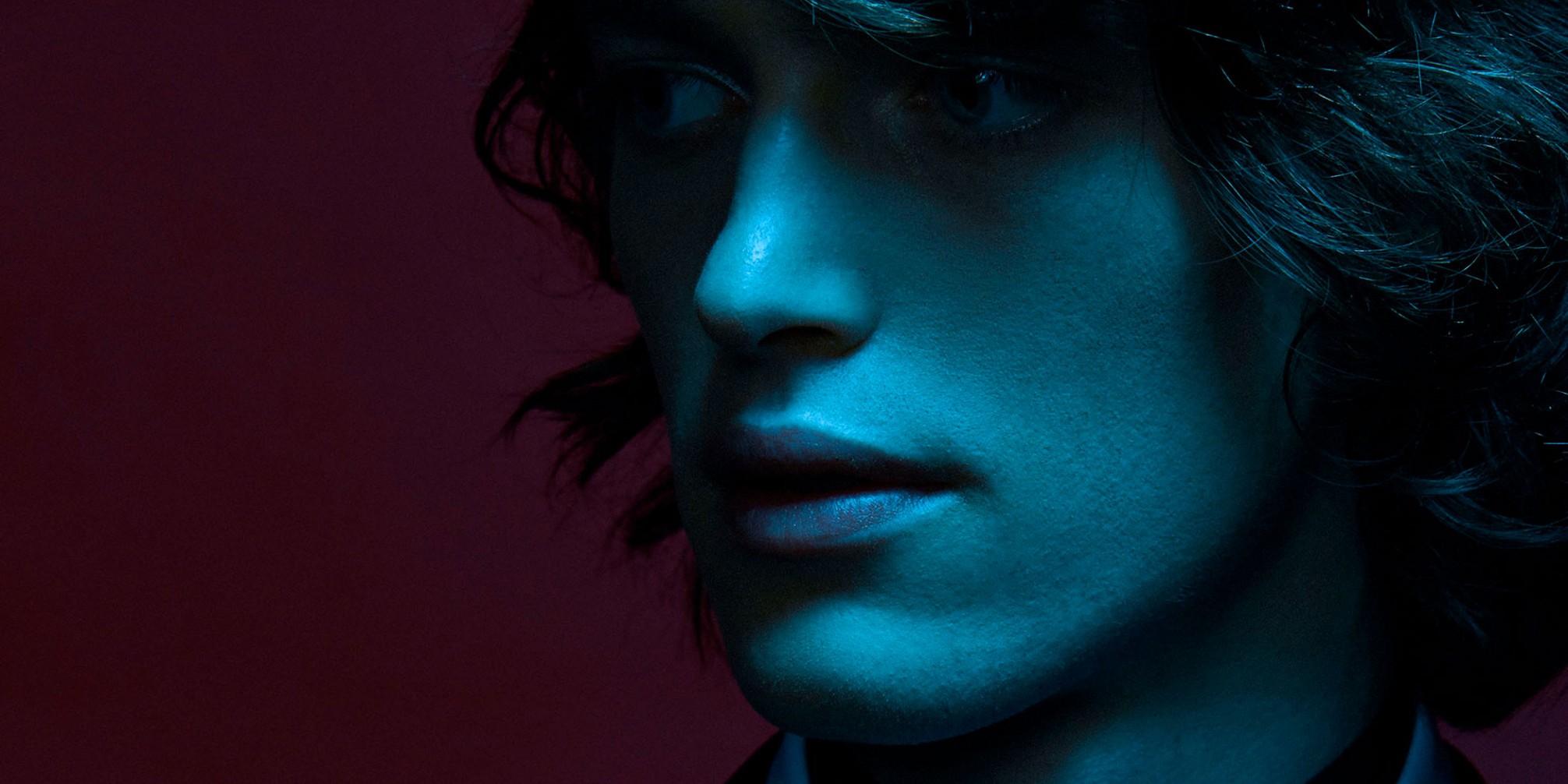 A THEATRE OF EXPERIENCE

LIKE ALL GREAT CITIES, MELBOURNE IS COMPOSED OF MANY ECLECTIC AND COLOURFUL PRECINCTS. FROM THE HAPTIC ENERGY OF CHINATOWN TO THE DISTINCTLY EUROPEAN SENSIBILITIES OF LYGON STREET, MELBOURNE PRESENTS A UNIQUE KALEIDOSCOPE OF COSMOPOLITAN LIFE.

Like a beautiful sonata of sorts, Melbourne is simultaneously composed and performed by its inhabitants, historic landmarks and precincts;

World Class Retail – For over 170 years, Melbourne’s retail precincts have been considered Australia’s best. Collins Street – the grandest street within the city – is located just 1.5kms from Shadow Play and is celebrated for its mix of glamour and charm. An assemblage of five star hotels, iconic churches, live theatres, Town Hall and world class gastronomic delights is only matched by unrivalled five star shopping with brands such as Cartier, Hermes, Bulgari, Paspaley, Louis Vuitton, Tiffany & Co and Harrolds Luxury Department Store calling Melbourne home. Collins Street, like much of Melbourne is serviced by a famous tram network and has easy access from three train stations.

Laneways & arcades – Al fresco eateries, specialty shops and discrete bars and restaurants jostle for attention throughout Melbourne’s iconic laneways and arcades. Each – with its own character and charm – contribute to the cities cultural credentials and provide residents and visitors with a truly unique experience and patina. The Block Arcade, located only 1.7kms from Shadow Play is one of the world's finest examples of a 19th-century shopping arcade. Connecting Collins Street to Little Collins and Elizabeth streets, the heritage shopping arcade was built between 1891 and 1893 and is modelled on Milan's grand Galleria Vittorio Emanuele.

The Royal Botanic Gardens - Melbourne’s Royal Botanic Gardens is an internationally renowned botanical garden located 2kms from Shadow Play. Founded in 1846 by Lieutenant Governor Charles La Trobe, the 38 hectare oasis is both serene and captivating presenting over 10,000 individual plant species. Juxtaposed against the beautiful geometry of the city skyline, the gardens are just one of Melbourne’s many natural escapes waiting to be explored. 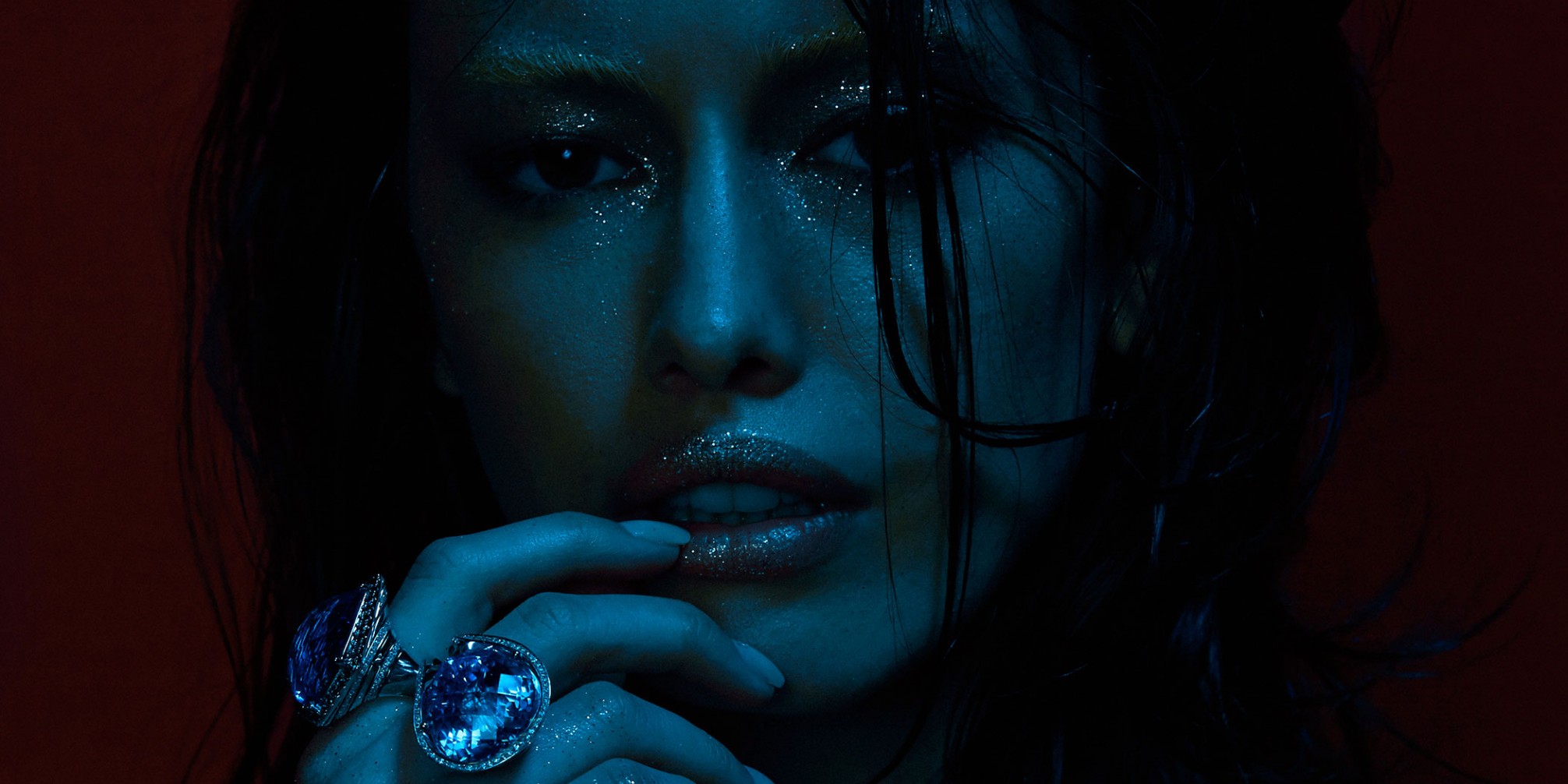