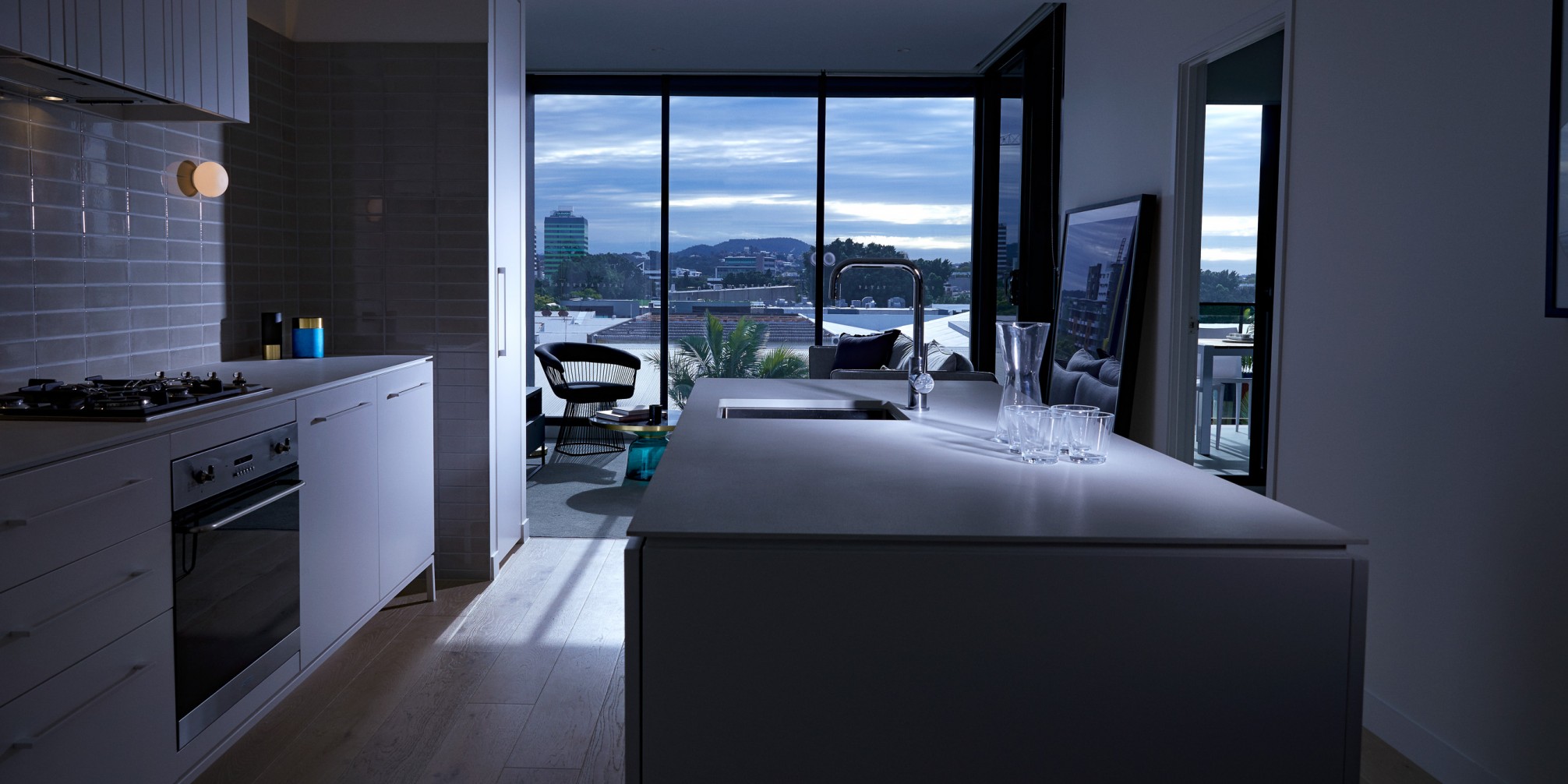 A dynamic urban crucible where an alchemy of commerce, arts,
architecture and culture coalesce to create a burgeoning and
cosmopolitan city.

Brisbane is composed as a series of colourful urban precincts. From premier lifestyle destinations such as Southbank and Fortitude Valley to the bayside suburbs of Wynnum, Manly and Shorncliffe, Black Fold is situated 1.5 kilometres south west of the CBD and within 10 minutes of the city’s premiere arts precinct. With more than 300 days of sunshine a year, the city’s public spaces, cultural venues and bayside destinations are busy with activity year round.

Following European settlement in 1842, Brisbane quickly became the principal destination for commerce in Queensland with the capital-to-be developing its own distinct architectural lexicon and sense of self. Since this time and supported by strong capital investment, Brisbane is now Australia’s third largest city and the closest in proximity to Asia of any Australian capital city on the eastern seaboard.