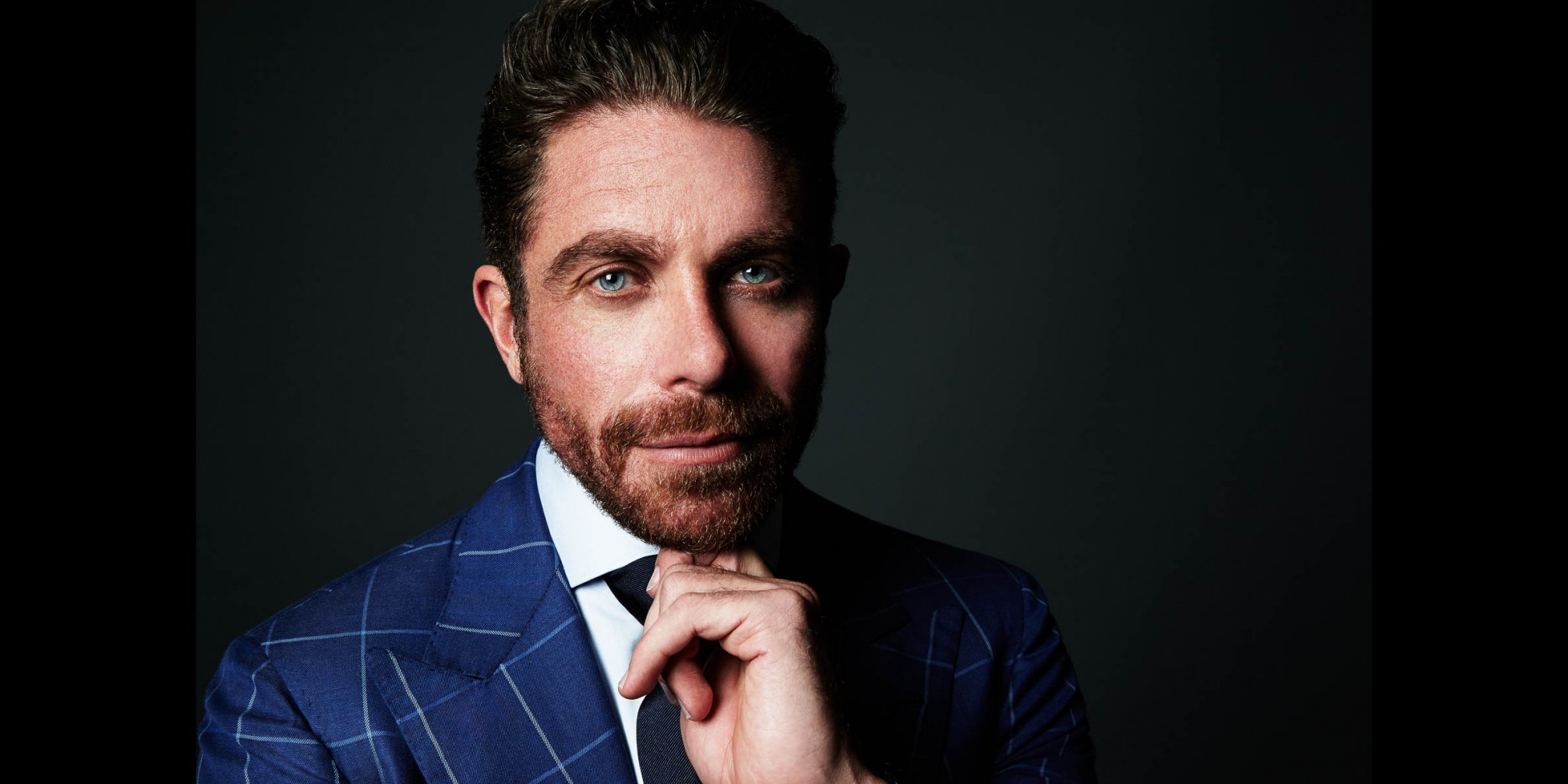 "At BPM we have a team of strong, self-motivated men and women leaders who proudly identify as feminists"
Jonathan Hallinan

In March, the BPM team was shocked by the death of Zaha Hadid, whose stature—both as an architect and a woman—made her a powerful force in the property and development industry. Her legacy extends beyond the iconic curvilinear buildings she executed: she was also one of this industry’s great feminists. “I’m a feminist because I see all women as smart, gifted and tough,” she declared. Indeed, her passing has led me to contemplate the status quo, in which women like Hadid have regrettably become the exception to the rule. As a business leader, how can I work toward empowering women who are bold, intelligent and hard-working to reach their peak potential? How can I reframe such a male-dominated culture to remind the women around me that they are valuable members, leaders and innovators of our company?

BPM’s global reach has enabled me to work with some of the world’s brightest creative minds and female leaders. I have refined my ability to assess the machinations of their self-worth, demonstrated through confident posture, a firm handshake, steady eye contact, dress and voice projection. It has become what I call their ‘threshold’: the standard that they elect for themselves and choose to offer the world. The threshold, I have witnessed, is almost always lower in women than it is in men. A woman’s threshold is inextricably entwined with her self-esteem and confidence, but most importantly, and of most concern, is that a woman’s threshold sets the foundation for her self-belief and drive to succeed. I believe there are a number of historical and cultural variables at play here. For many years, women have been reminded in the media, in their homes and, most painfully, in their own minds, that they play a less valuable role in society. They are trained to internalise their opinions and their achievements. I aim to change this mode of thinking, beginning with the women in my very own business.

The vital truth of building an empire from the ground up is that you will inevitably learn from your mistakes as you progress. As BPM grew in scale, I have had to make decisions to support our staff in ways that I hadn’t even considered. For a long time, there were no mothers with young children under my employ. It wasn’t until BPM had its first pregnant staff member that I realised the immediate demands of pregnancy on the individual and the wider team. Thus, a sustainable parental scheme was promptly installed so that the expectant mother could be financially independent throughout her pregnancy. Flexible working hours were designed to ensure that medical appointments could be accommodated, and basic office amenities such a staff parking were made more convenient and accessible.

I am extremely proud to say that the parental scheme at BPM reflects the highest standards in Australia for parents-to-be. The plan offers 18 weeks paid parental leave, reduced hours and days off work during pregnancy, and a set of back-to-work initiatives that will allow new mothers and fathers to continue building successful careers while raising a family. BPM aspires to a level of teamwork that feels more like family itself, and it is in this spirit that I openly and wholeheartedly support any member who decides to start a family of their own. I believe that empowered thinkers, especially empowered women, will do great work if they are actively embraced by institutions that can support their visions. Over the past 12 months, I have increased the number of women in our team by 50% and this has had considerable effect on communal morale.

The word “feminist” has a murky history, but its core principle is definitive: that a woman should be able to work and lead with the same dignity as any man. The modern wave of feminism erupted in aggressive protests from the 1960s to 1980s, which have sadly smeared the image of a noble and necessary cause. For this reason, many women, and men, are reluctant to identify as feminists. But the precedent set over four decades ago has endured: women are still fighting the same battles and they can’t hope to succeed without the support of allies. It is important that we reflect on the actions of these early pioneers of feminsism not as stigmatizing, but rather with an appreciation for the foundation that they laid for modern feminism today. Their actions, while sometimes interpreted as antagonistic or aggressive, were in fact necessary to demand the attention and disruption required to make a vital cultural and societal shift. These women should indeed be recognized and valued for the important legacy they have imparted to women today.

At BPM we have a team of strong, self-motivated men and women leaders who proudly identify as feminists. They promote healthy debate and continue to encourage women employees to take risks, eventually rising to senior roles with a capacity for mentoring other women to come.

BPM is committed to mobilising more tangible ways of helping women in the workforce. I am honoured to announce an exciting new relationship with Fitted for Work, a charitable initiative that aims to help women, many of whom come from disadvantaged backgrounds, find suitable and sustainable work. Corporate clothing will be donated to inspire confidence, and members of our team will commit volunteer leave to devote to the mentoring program. Fitted for Work has so far given over 20,000 women the freedom, security and confidence that the early feminists marched for and contemporary leaders still fight for.

The BPM ethos is about doing extraordinary work with extraordinary people. As I push myself to new levels in this business, I will discover new ways to inspire confidence and conviction in my team. Strong women have always been a crucial part of my network—their acuity and instinct has never failed me—and I, as a contemporary feminist and ally, will strive to support them.