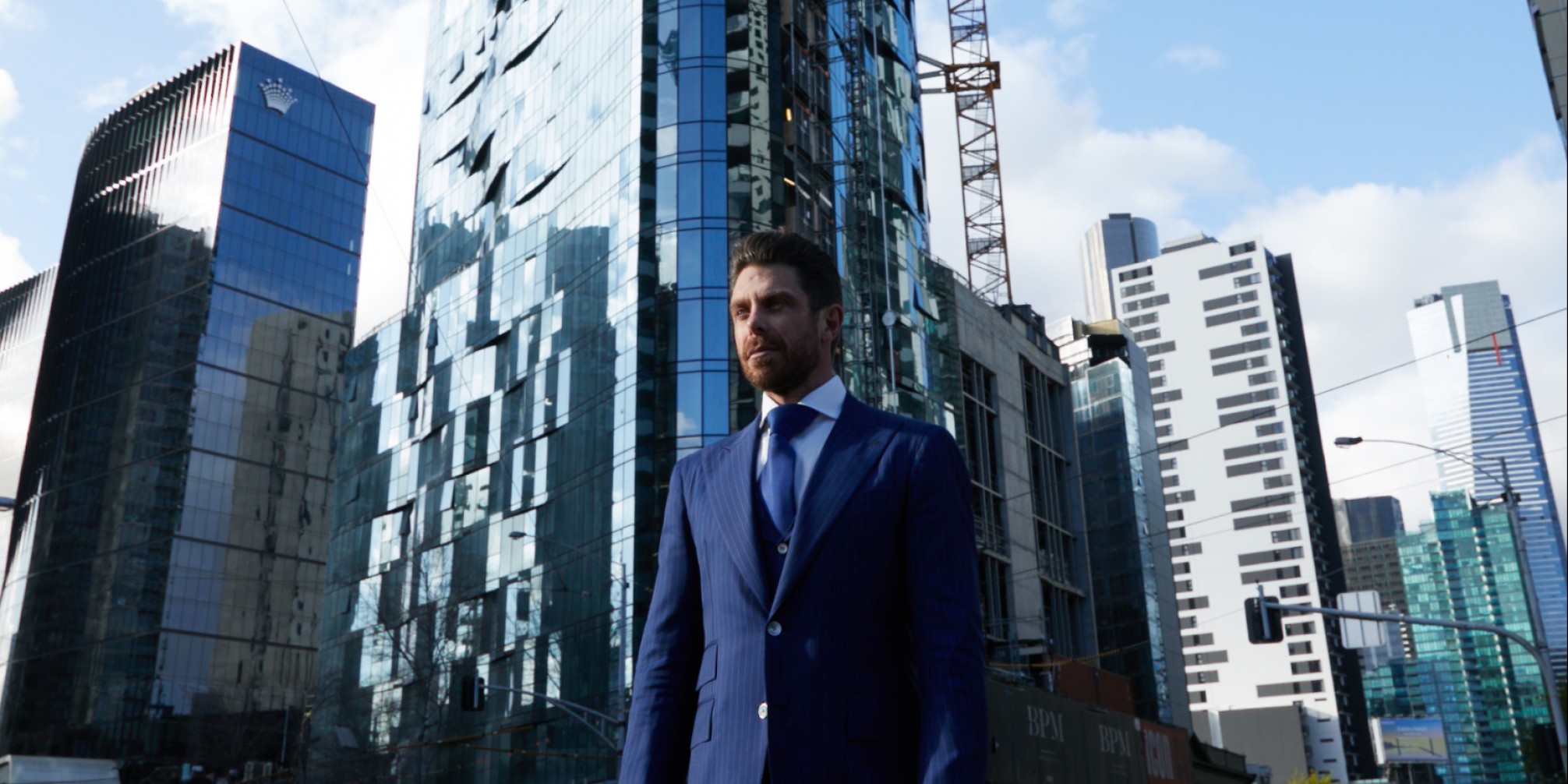 PREPARING FOR THE REAL PROPERTY BOOM

I have commented in the past on my business’ resilience during turbulent market conditions, and its agility and ability to evolve in the face of political and economic policy changes.

Over my 22-year career as a property developer, I have had to remain nimble enough to withstand changing market forces. I have not tried to forecast economic swings or predict fluctuations in the housing economy, but rather create a formidable business model that can endure the inevitable peaks and troughs of the property cycle.

I attribute much of BPM’s long-standing success to this resilience and agility – which stems largely from the scale of our business and its leadership. Compared to many larger, listed property groups, medium sized developers like BPM are equipped to react and recover quickly when market conditions change.

However, the last 12 months of successive government restrictions on the property industry have put insurmountable pressures on many developers that are far beyond most local developers’ ability to restructure their business models and adapt. It would appear that our policy makers, who evidently believe that their actions are alleviating the pressures of an over-heated housing market, are, with great success, crippling the very industry that has the power to ease the housing affordability crisis.

Policy makers have repeatedly hit our industry with several regulatory changes, which are now compounding to result in what is likely to be a devastating effect on housing supply and affordability in the long term. These recent changes include:

1. Introduction of APRA regulations on banks and financial lenders which resulted in changes to investment lending, reducing the borrowing power of investors.

2. Removal of the stamp-duty concession from off-the-plan purchasers for investors

3. Introduction of plot ratios to the Melbourne planning scheme, hugely lessening the number of dwellings that could be built on a development site.

5. Limitations on foreign purchasers to not more than 50% ownership in a given apartment project

6. 7% foreign surcharge on all offshore purchasers

9. Enforcement of absentee surcharges on purchasers with properties vacant for six months or more

10. Proposed introduction of a new tax on the four banks as part of the 2017 Budget

The effects of these regulatory changes have reached the market rapidly, and with the same agility that has seen my business prosper in the past, I have reacted quickly to move much of my business away from developing residential apartments and into other non-residential projects until policies change. BPM has certainly continued its upward trajectory of growth this year, acquiring several development sites, but these will not be developed into much needed residential housing. We are exploring alternative avenues for development across the hotel and commercial sectors, rather than contributing much needed apartment supply to the market. I am but one developer electing to change its route – one can only imagine the devastating effects across our city and suburban skyline as other developers follow suit.

There is a misconception in the media that foreign buyers are our enemy in this crisis, creating more competition for local buyers. I can attest to this being grossly untrue in the apartment market. Take my Shadow Play development as an example. This project of 500 apartments relied on the sale of 150 apartments being sold to international purchasers to get out of the ground. Without these 150 sales, the project would not have gone ahead, and certainly would not have been able to develop the additional 350 apartments, which were all sold to local buyers. And of the 150 foreign purchasers, the majority are investors providing further supply into the over-heated local rental market.

The current rental vacancy rate in Melbourne is 1.7%. As this drops closer to 1% due to diminishing supply and population growth, the price of rent and therefore the price of property, is guaranteed to increase, having the opposite effect of what the government is telling us all what their policies are meant to protect us from.

Basic economics tells us that when you dramatically decrease supply, demand increases. All of this is sure to only create yet another price boom in the property market. It is truly confusing why our own government is so committed to putting pressure on an already stretched supply of housing, particularly given the statistics on Melbourne’s continual population growth. Last year Melbourne’s population increased by an additional 107,770 people, yet only 57,700 dwellings received building approval.

The media love to talk about an over-supply of apartments in areas of Melbourne, which is completely contradictory to any housing boom. Over-supply simply does not co-exist with over-heated demand.

Our politicians may believe that their short-term measures are resolving the current housing crisis, but in fact they are reinforcing the problem and further contributing to it. The proposed bank tax which was unveiled as part of the 2017 Budget may only contribute further to housing unaffordability, as the big banks seek to raise interest rates in an attempt to cover their inflated taxes.

I urge our political leaders to engage with our industry. They must understand the pressures that our businesses face to actually provide additional supply in the context of their prohibitive regulatory controls.

The effect of the tightening regulations on housing supply is already having a catastrophic effect on housing affordability, but we haven’t yet seen the full consequences of these decisions.

Supply is about to fall of the cliff, so my predictions are that rental occupancy will decrease when this happens. You will see price growth and yet another boom over and above the one we already are witnessing.