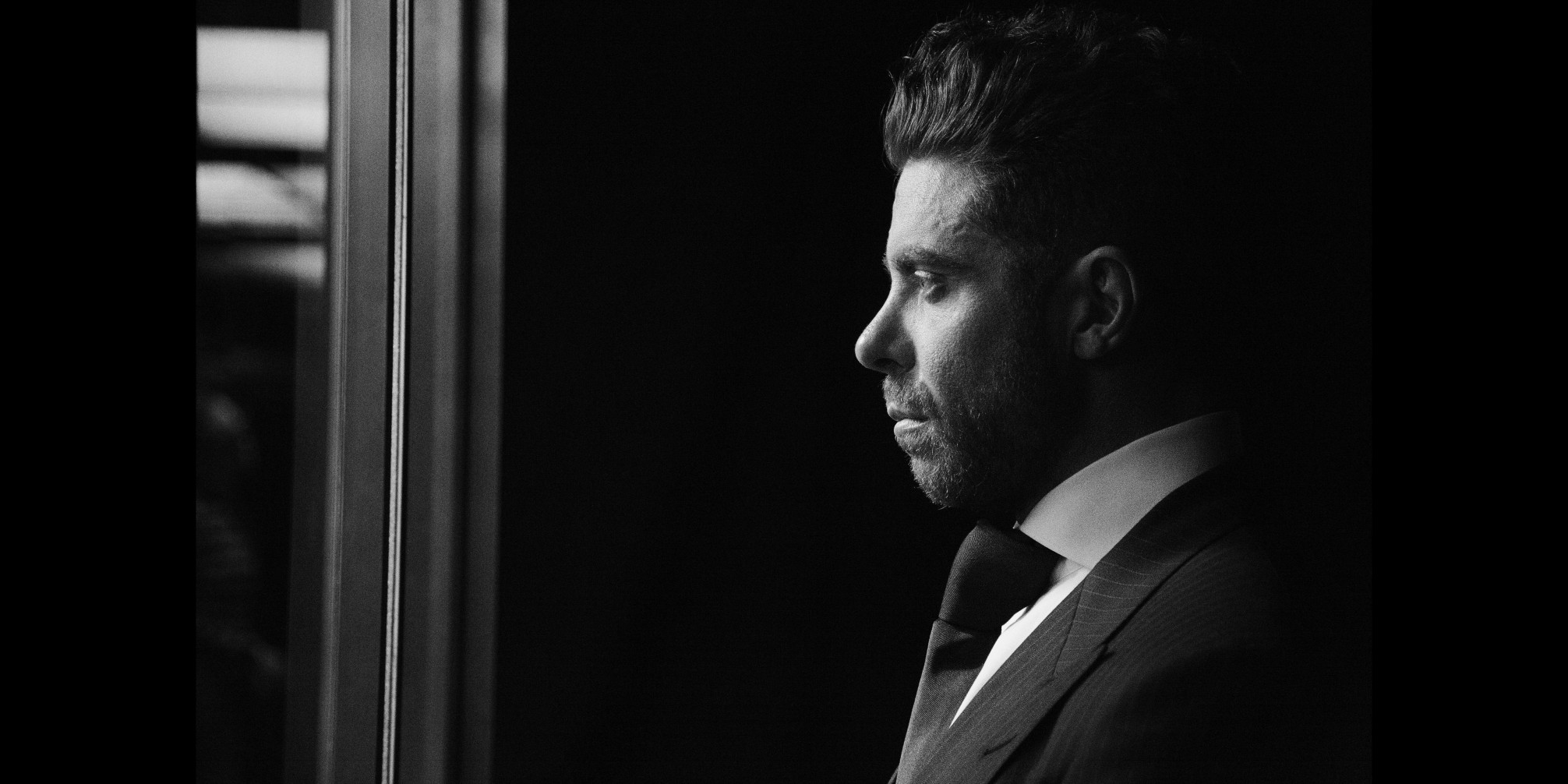 "The perfectionist does not know contentment."
- JONATHAN HALLINAN, FOUNDER AND MANAGING DIRECTOR, BPM.

It’s probably no surprise that I was an ambitious teenager, eager and impatient to make my mark on the world. My family placed enormous value on academic success - a commitment to academic traits was highly valued, yet my own behaviours and talents did not fit with this vision of success. I was adamant about doing something that I felt would offer more tangible meaning to people’s lives. At the age of 10, I made the decision to pursue a career in property development. Then at 19, was able to buy and subdivide the first house I ever bought, and worked more or less single-handedly on all my early properties. I built BPM from the ground up, literally. It was mine and as far as I was concerned, it was perfect.

I entered this business admiring a small group of successful leaders. They had wealth, but more importantly, because they were self-made it was success I greatly respected. But it became apparent to me that I wasn’t particularly interested in being accepted into this elite group. I was more concerned with what my family thought of me. The harder I worked, the more I realised that I was sourcing my energy from a place of fear and anxiety, rather than one of genuine happiness and assurance. I wanted to prove to my family that my risks hadn’t been for nothing. I wanted them to see that everything was going perfectly well for me.

Perfectionism is as genuine an addiction as any other. It can be as debilitating and painful for the person crippled by this affliction as it can be for those around them. Seeking success at an extreme level can damage relationships and cost valuable connections with those around you. Everything becomes secondary to the addiction.

What is perhaps most concerning- unlike typical addictions which are almost always perceived by society as unhealthy and negative- is that perfectionism has a very noble status in our society. A perfectionist is perceived as a hard worker, someone who is determined and resilient – all values we admire and respect. This appraisal by society only fuels the perfectionism further.

As an entrepreneur, my determination to succeed has always been unrelenting: I was in constant competition with myself. A mild dose of perfectionism can be healthy for the entrepreneur – it drives you to achieve, motivates you to persevere in the face of obstacles, and can help elevate your success above any competition. However, the dark side of perfectionism can have severe consequences – it can in fact be a recipe for failure, because we may never reasonably attain the perfect ideals we set out for. Even in the face of our own magnificent achievements we cannot feel genuine gratification or fulfillment, for our hunger to satisfy even loftier visions of our own potential only grows stronger and more demanding with every new success. The perfectionist does not know contentment.

I became critical and at times dictatorial when plans didn’t turn out as I’d envisioned them. When my own staff, who I trust with the performance of my business, didn’t live up to my own standards (which were often difficult if not impossible to reach) it was always too easy to assign blame. When I couldn’t blame anyone else, I would blame myself. That gave me a sense of control over the situation. It gave me the illusion that everything could be traced back to a cause.

In the past, I have spoken about my once regimental—even tyrannical—management style. Rather than investing my energy into frustration, however, I made the wilful effort to do something that was entirely new to me. I stopped expecting the world to budge in my favour. I stopped hoping for perfect circumstances. Instead, I became the variable: the proactive and cooperative moving part that could bring a plan to fruition. When I discovered the capacity to not only empathise but to forgive, I noticed something wonderful happening among my team. Our communication opened up, and we found solutions that hadn’t been there before. And guess what? We kept our standards high, but lowered the heartache.

To every perfectionist reading this, ask yourself: what is the void you are trying to fulfill in your quest for perfection? Only once you establish this self-awareness can you begin to unshackle yourself from the constraints of perfectionism. I am still addicted to perfection, but I have learned to manage the addiction in a more healthy, constructive way – without the costs.

In an industry swarming with competition, you can be sure that somebody else will be learning from your mistakes. Doesn’t it make more sense, then, to learn from your own mistakes first? After all, the opposite of perfection is not imperfection. It is not adequacy, or even mediocrity. It’s embracing reality, possibility, opportunity. It’s the willingness to commit to a challenge, however big or small, and accepting that there is no guarantee. That is pure creativity in action—enjoying all the mess that comes with the magic. 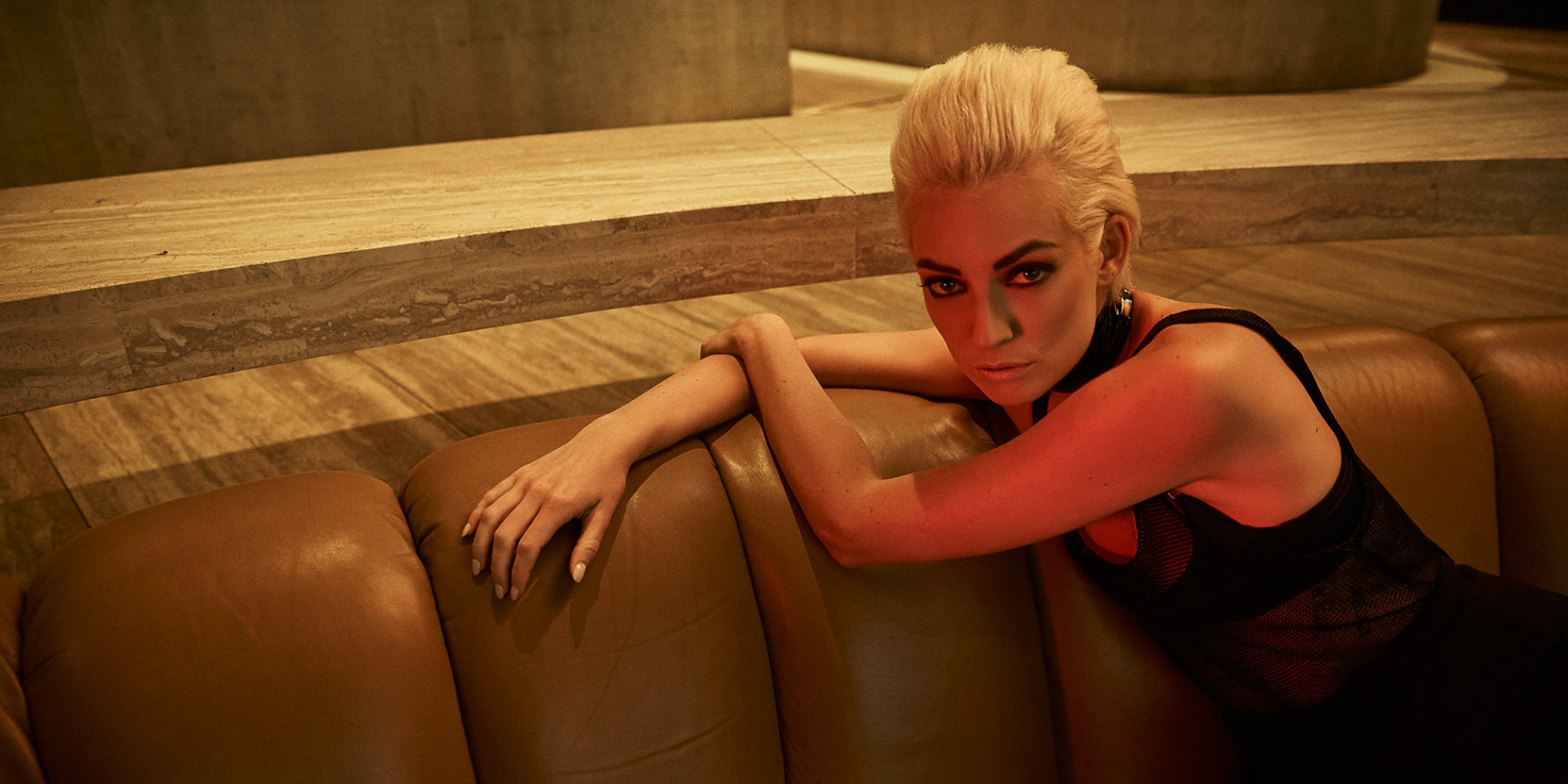 THE POWER OF DESIRE 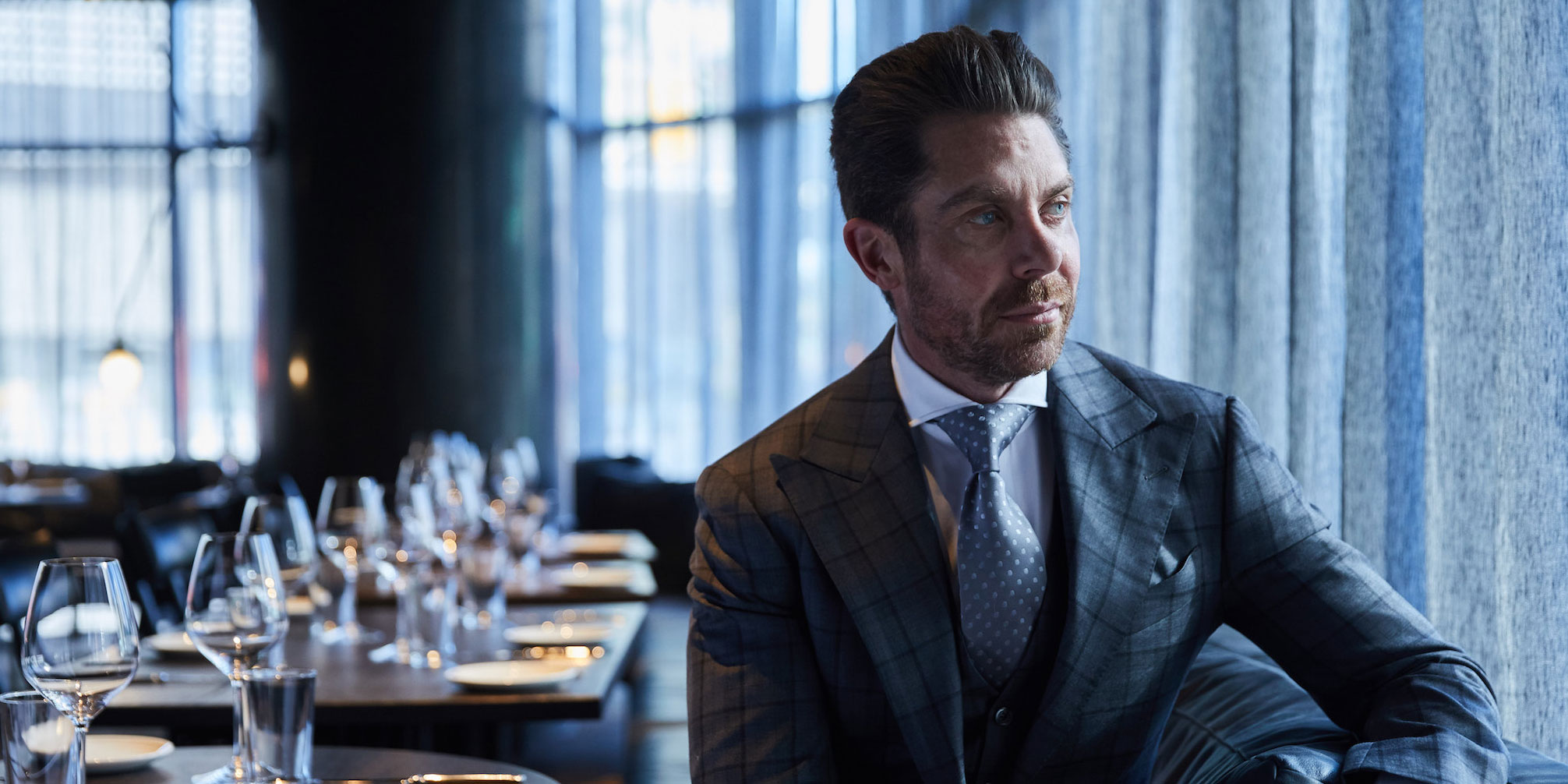 THE POWER OF VULNERABILITY 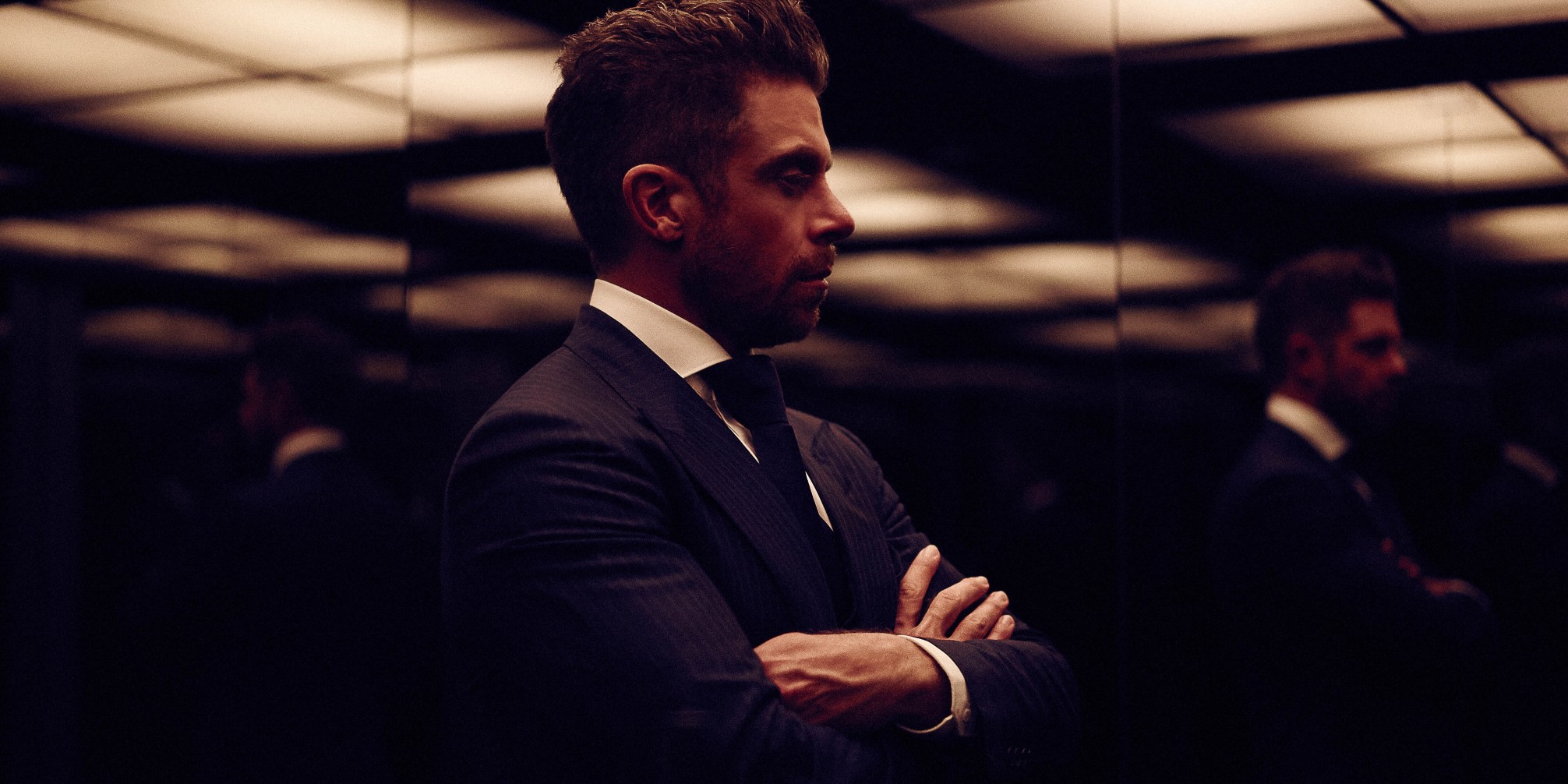 Traits of a Successful Entrepreneur